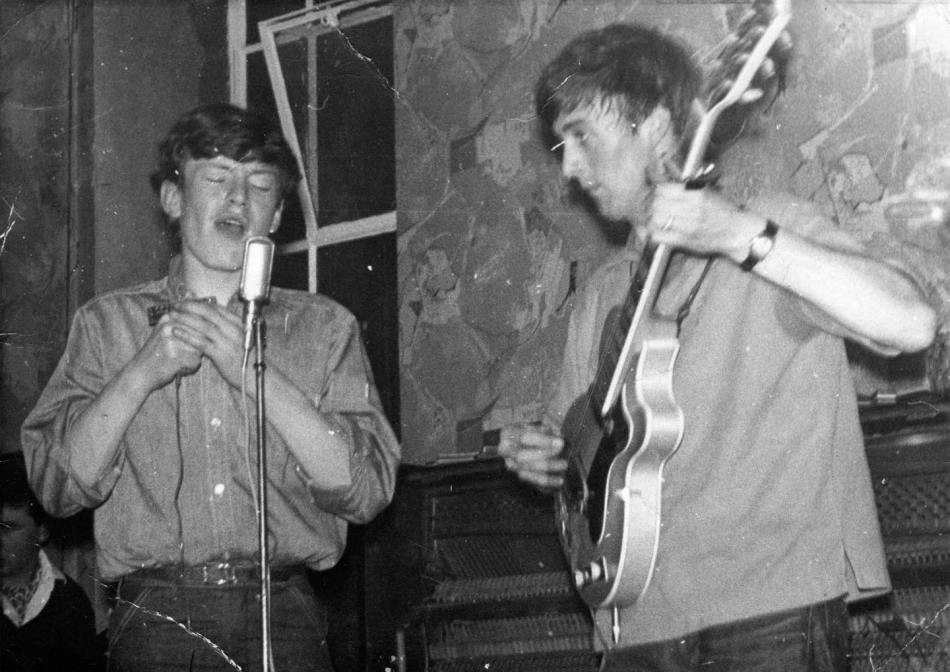 Spencer Davis, the Welsh guitarist best known as the leader and namesake of “The Spencer Davis Group” has died at age 81 due to complications of pneumonia.

The band is best known for hits ” Keep On Running” , “Somebody Help Me”, “I’m a Man” and “Gimme Some Loving” featuring a teenage Stevie Winwood on vocals.

The Spencer Davis Group formed in 1963 and featured Davis on guitar, Winwood on organ and vocals, Stevie’s brother on bass and Peter York on drums. At their peak of popularity, Winwood would leave the band in 1967 to form Traffic. Following Winwood’s departure, the band had a few more minor hits, but soon disbanded. Davis would move to California where he had a short lived solo career.

By 1970 he was close to bankruptcy despite selling millions of records and was not recognizing revenues from Island Records. After writing a successful song with Eddie Hardin called “Don’t Want You Know More” by which the Allman Brothers Band put on their “Beginnings” album, things turned around for Davis. He would eventually confront Island Records’ owner Chris Blackwell over the royalties issue and was given a job in artist development at the company during the 1970s. He would go on to promote up and coming artists like Bob Marley, Eddie and the Hot Rods, and Robert Palmer as well as work with Winwood again who was now embarking on a solo career.

Davis reformed The Spencer Davis Group in 2006 and they had been primarily a touring group since.

Steve Winwood issued the following statement on his Facebook page on Spencer Davis:

“I’ve known Spencer since I was about 13–he would have been about 22. I was playing a show at Birmingham University with my brother and his band. Spencer who was a student at Birmingham, was playing with a small group of musicians. We met and the the seeds of The Spencer Davis Group were sown.

“Spencer was an early pioneer of the British folk scene, which, in his case embraced folk blues, and eventually what was then called “Rhythm and Blues”. He influenced my tastes in music, he owned the first 12-string guitar I ever saw, and he was taken with the music of Huddie “Lead belly” Ledbetter, and Big Bill Broonzy. I’d already got a big brother who influenced me greatly, and Spencer became like a big brother to me at the time.

“He was definitely a man with a vision, and one of the pioneers of the British invasion of America in the sixties. I never went to the U.S. with Spencer, but he later embraced America, and America embraced him.

“I feel that he was influential in setting me on the road to becoming a professional musician, and I thank him for that.”

0 comments on “Spencer Davis Dead at 81”