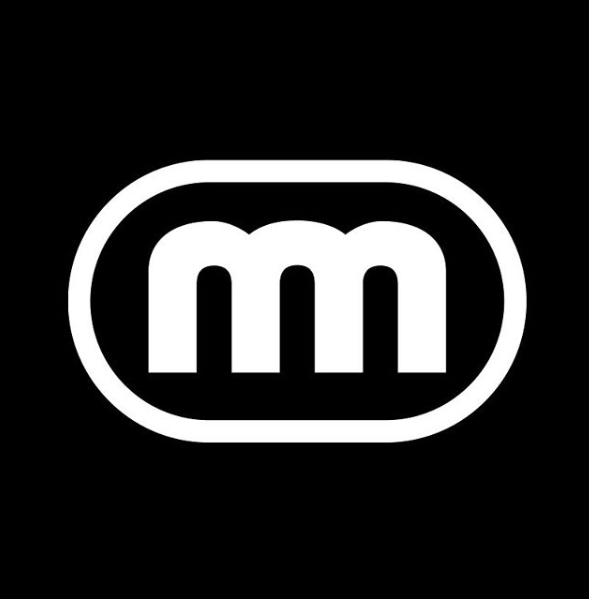 Wolfgang Van Halen, the son of the late Eddie Van Halen has released his first single called Distance. The song is a tribute to Wolfgang’s father. Wolfgang is releasing the single under the name Mammoth WVH and proceeds from the song with go to Eddie’s favorite charity, the Mr. Holland’s Opus Foundation.

On the track, Wolfgang sings vocals and plays all of the instruments. The song is expected to be followed by a full-solo album that has been in the works for quite some time.

On a statement on social media, Wolfgang commented, “As my pop continued to struggle with various health issues, I was imagining what my life would be like without him and how terribly I’d miss him. While the song is incredibly personal, I think anyone can relate to the idea of having a profound loss in their life. I never intended ‘Distance’ to be the very first piece of music people would hear from me, but I also thought my father would be here to celebrate its release. This is for him. I love and miss you, Pop.”

The song is available on streaming services. There is also an accompanying video on YouTube that uses home movie footage with some of the footage filmed by Wolfgang’s mom, Valerie Bertinelli.