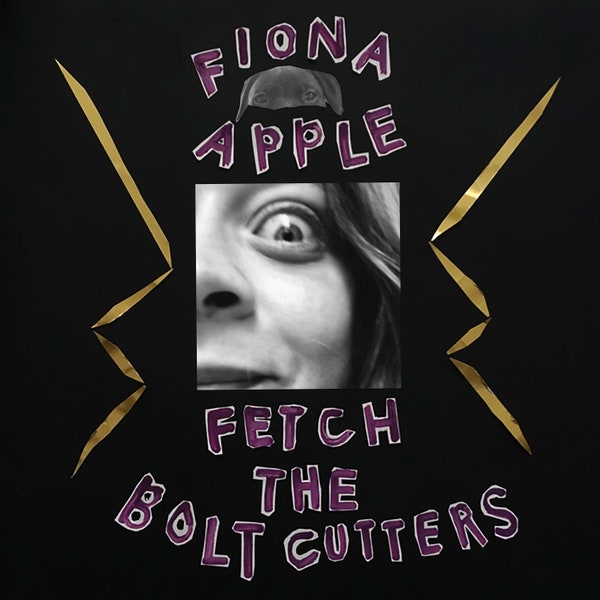 Something seems to be missing these days. It seems that record companies, radio stations, and streaming services are pushing some the great established musicians to the background. As a result these veteran artists are not getting the attention they deserve. Enter the Top 10 Album Countdown: The New Oldies. The main point is simple – to make this list you must have at least 20 years of producing established music. The album by the artist must have been released between November 1st, 2019 and October 31st, 2020.

It’s hard to think of Fiona Apple falling into the category of “New Oldies”, but its now almost a quarter-century since she released her debut album Tidal. By no means has Fiona been an album-producing machine, as 2020’s Fetch the Bolt Cutters is only her fifth studio album – and first album in eight years. Much like Tidal was considered to be groundbreaking and innovative, Fetch the Bolt Cutters shows Fiona hasn’t lost a step in 25 years.

According to Fiona, the theme of the album is “Fetch the fucking bolt cutters and get yourself out of the situation that you’re in”

The album is loaded with unconventional percussion layered with some of the classical instrumentation such as Apple’s signature piano. Some of the unusual percussion includes claps and barking dogs. Then there is the Yoko Ono like screeching at the end of the opening track, “I Want You To Love Me” which actually works well. In an era of music where many new albums just are weak in the are of instrumentation, Fiona delivers a home run in this area. At the same time she follows it up with introspective lyrics.

While there are innovative sounding tracks such as “Shameika”, “Heavy Balloons”, “Cosmonauts”, and “For Her”; there are also tracks also bring a variety of contemporary styles such as African music (“Relay“) and R&B (“Ladies”).

On this album, Fiona tackles subjects love, relationships, bullying, and sexual assault (the latter in the song “Relay“). Fetch the Bolt Cutters is definitely an album filled with raw emotion.

Album explained each of the tracks in an interview with Vulture.