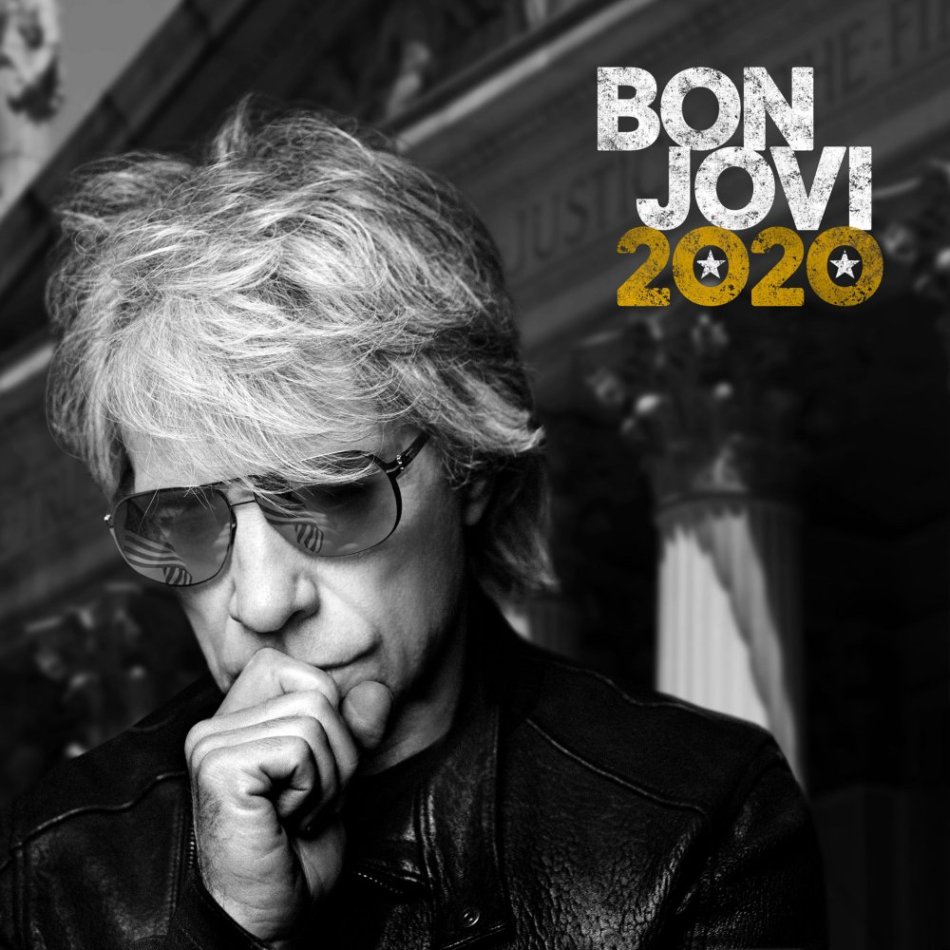 Something seems to be missing these days. It seems that record companies, radio stations, and streaming services are pushing some the great established musicians to the background. As a result these veteran artists are not getting the attention they deserve. Enter the Top 10 Album Countdown: The New Oldies. The main point is simple – to make this list you must have at least 20 years of producing established music. The album by the artist must have been released between November 1st, 2019 and October 31st, 2020.

2020, the fifteenth studio album from Bon Jovi lands as the #4 Album on the New Oldies list.

The album had been targeted for a May 2020, but was delayed till late October due to the COVID-19 pandemic. While in quarantine, lead singer Jon Bon Jovi would write two more songs that would be included in the final album. The first song was Do What You Can which discusses dealing with life in the COVID-19 pandemic. Meanwhile the second son is American Reckoning, a protest song about the death of George Floyd. These songs ended up replacing two other songs Luv Can and Shine which were originally planned for May release. The order of the album also was changed.

These two new songs might be some the best songwriting of the long career of Jon Bon Jovi.

Even before the inclusion of the two newer tracks, socio-political commentary was present throughout this album. Tracks like Let it Rain, Lower the Flag, Blood in the Water, and Unbroken are examples of this.

There are also memories of the hard-rocking Bon Jovi from the 1980s – such as on Beautiful Drug and Brothers in Arms. At the same time there is Story of Love that starts out as an acoustic ballad, and slowly morphs into a power ballad with orchestral-like qualities. It also should be noted that Let it Rain also brings a Bruce Springsteen E. Street Band quality sound.

Finally the opening track Limitless is somewhat prophetic as Bon Jovi. Recorded before the events of 2020, Bon Jovi says “Wake up!’ Because life is limitless…”

The year 2020 musically was a good year for Bon Jovi and Bruce Springsteen, but in the battle for New Jersey, Bon Jovi’s 2020 gets the edge over Springsteen’s Letter to You.