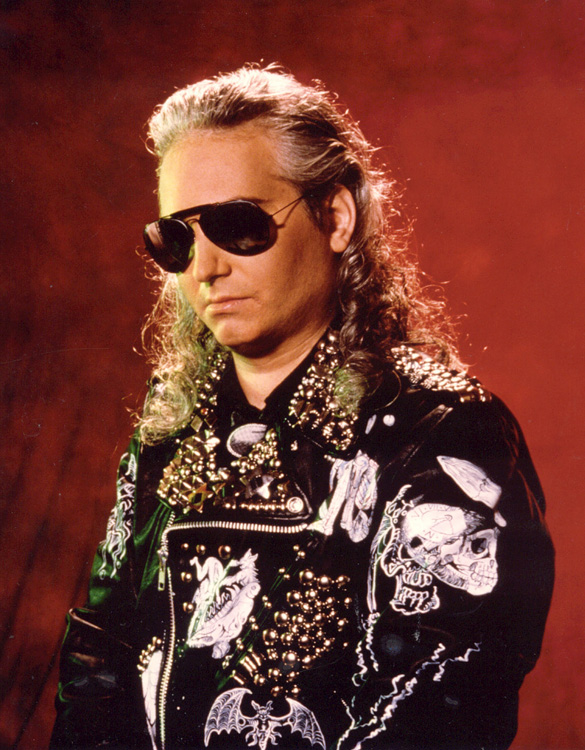 Songwriter Jim Steinman, best known for collaborating with Meat Loaf on his Bat Out of Hell and Bat Out Of Hell II: Back Into Hell albums has died. Steinman’s death was reported by his brother Bill Steinman. He was 73 years old.

The cause of death appears to not be known at this time.

Meat Loaf and Steinman had begun to work on the third installment of Bat Out of Hell when Steinman suffered some health issues, including a heart attack. As a result Bat Out of Hell III was done by Meat Loaf without Steinman. A legal battle ensued between Steinman and Meat Loaf over the “Bat Out of Hell” phrase, but was eventually settled where both would be allowed to use the name.

He also wrote songs for many other artists including: Bonnie Tyler, Air Supply, Celine Dion, Billy Squier, Barry Manilow, Barbra Streisand, and the Everly Brothers. He was also behind the lyrics for lyrics for Andrew Lloyd Webber’s musical Whistle Down the Wind which opened on the West End in 1998.

One little known fact is that Steinman was only individual to have written and produced songs that were #1 and #2 simultaneously on Billboard’s Hot 100. For four weeks in 1983, Bonnie Tyler’s Total Eclipse Of The Heart held the #1 spot, keeping Air Supply’s Making Love Out Of Nothing At All from peak position. Both songs were Steinman penned works.

Steinman also collaborated with Celine Dion on her 1996 album, Falling into You. This included writing and producing the song It’s All Coming Back to Me Now. He also produced, but did not write, two other songs on the album River Deep, Mountain High and Call the Man.