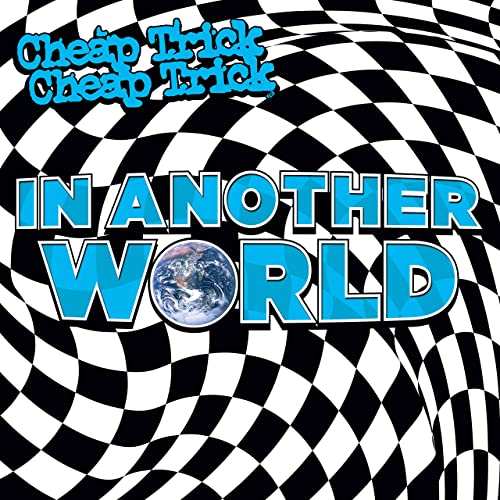 Something seems to be missing these days. It seems that record companies, radio stations, and streaming services are pushing some the great established musicians to the background. As a result these veteran artists are not getting the attention they deserve. Enter the Top 10 Album Countdown: The New Oldies. The main point is simple – to make this list you must have at least 20 years of producing established music. The album by the artist must have been released between November 1st, 2020 and October 31st, 2021.

#2 Cheap Trick: In Another World

Cheap Trick’s 20th studio album, In Another World lands at the #2 spot on The New Oldies Countdown.

In 2016, Cheap Trick was inducted into the Rock and Roll Hall of Fame. We’ve certainly seen several artists over the years mail it in following induction. For Cheap Trick, it has been just the opposite as the band has simply been on a roll. 2017 saw the We’re All Alright and Christmas Christmas albums get released – and that would be the beginning. 2018 saw the release of two tracks: The Summer Looks Good on You and a cover of John Lennon’s Gimme Some Truth. These tracks would eventually make their way to In Another World. After a delay due to the COVID-19 pandemic, In Another World was released in its entirety this past May.

Top to bottom, In Another World might be one of Cheap Trick’s best efforts to date. Rick Nielsen’s guitar combined is on fire. Combined with the collective talents of Robin Zander, Daxx Nielsen, and Tom Petersson, the band has never sounded better. In Another World very much has a classic 80s vibe, spinkled with a touch of Beatles-eque sounds (So It Goes, I’ll See You Again, and Gimme Some Truth) and kicking in the turbocharge (Light Up the Fire, Boys & Girls & Rock N Roll) when needed. The result is that In Another World is an album that will be listened to over and over again.