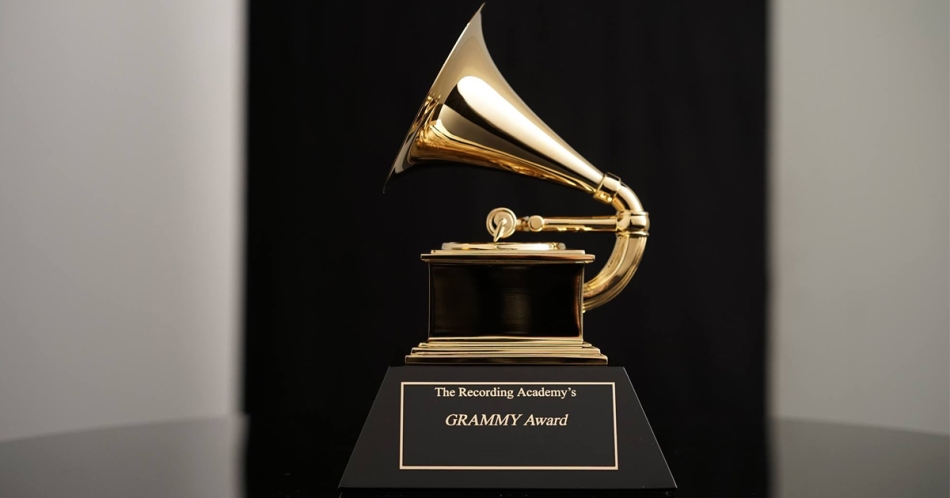 Today the nominations for the 2023 (65th edition) Grammy Awards were announced. The big story was Beyoncé who led the pack with nine nominations, but perhaps the untold story is the return of some of the older, established artists to the major awards.

Kendrick Lamar was second in most nominations with eight.

There have been some additional category changes. Most notably the addition of five new categories: Best Alternative Music Performance, Best Americana Performance, Best Score Soundtrack for Video Games and Other Interactive Media, Best Spoken Word Poetry Album, and Songwriter of the Year, Non-Classical.

In addition there is a new Special Merit Award for Best Song for Social Change. The award will be determined by a Blue Ribbon Committee and is destined to reward songs that “contain lyrical content that addresses a timely social issue and promotes understanding, peacebuilding and empathy”.

The following are the artists with the most nominations:

The following are the Big Four General categories

1. Record Of The Year

Award to the Artist and to the Producer(s), Recording Engineer(s) and/or Mixer(s) and mastering engineer(s), if other than the artist.

2. Album Of The Year

A Songwriter(s) Award. A song is eligible if it was first released or if it first achieved prominence during the Eligibility Year. (Artist names appear in parentheses.) Singles or Tracks only.

This category recognizes an artist whose eligibility-year release(s) achieved a breakthrough into the public consciousness and notably impacted the musical landscape.

The complete list of Grammy Nominations can be found here: