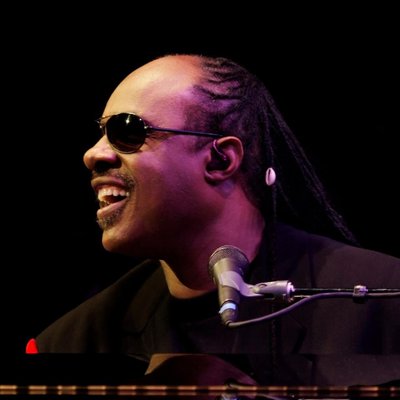 Stevie Wonder has been performing since he has been 11 years old, and now at age 70 the Rock and Roll Hall of Fame is still going strong. Yesterday during a virtual press conference, Wonder announced two new tracks with one catch. After nearly 60 years of being with Motown Records, he has left the legendary music label, forming his own called What the Fuss Records.

It’s not a complete departure. Motown Records is a part of Universal Music Group. What the Fuss Records is under Republic Music Group, which is also owned by Universal Music. Still the move is a major one as Motown has been the label Wonder has spent his entire career with.

The two new songs — “Where Is Our Love Song” and “Can’t Put It in the Hands of Fate”  — were released Tuesday afternoon on Wonder’s new So What the Fuss Music, a label name inspired by his 2005 collaboration with Prince.

Collaborations are the theme with these new songs. “Where is Our Love” features Gary Clark Jr while “Can’t Put It in the Hands of Fate” features Rapsody, Cordae, Chika and Busta Rhymes as well as Wonder’s five children. “.

The two songs are compositions Wonder had started working on several years ago. Each is inspired by the racial tensions of 2020. They are Wonder’s first in four years with the last being “Faith”, a collaboration with Ariana Grande released in 2016.

As for “Can’t Put It it the Hands of Fate”, Wonder said originally this song was about a relationship, but then changed the words to adapt it to the current state of World events.

Wonder also acknowledged he is feeling great following a kidney transplant he received back in December. It was during a concert in Hyde Park London back in July of 2019 when he announced he would be receiving a Kidney Transplant.

Wonder said the two songs might also be part of an upcoming EP in the future.