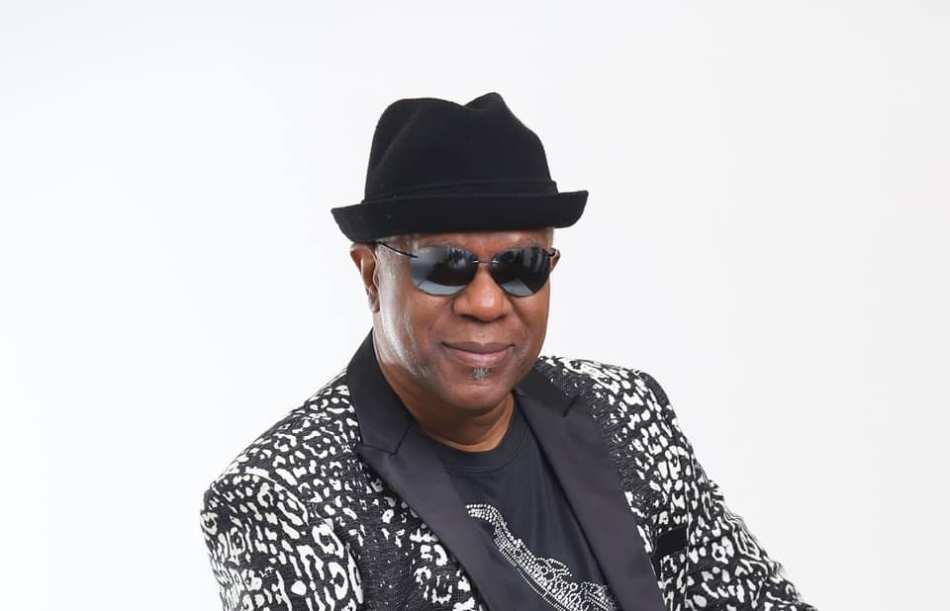 Dennis Thomas (“Dee Tee”), an original co-founder of Kool & The Gang has died. A statement from the band indicated Thomas passed away peacefully in his sleep at age 70.

Thomas was born in 1951. Kool & the Gang was formed in 1964 when Thomas, along with six other friends decided to perform together as an instrumental jazz and soul group called the Jazziacs. This included Robert “Kool” Bell on bass, Bell’s brother Ronald Bell on keyboards, Robert “Spike” Mickens” on trumpet”, Ricky West on keyboards, George Brown on drums, Charles Smith on guitar, and Thomas on the saxophone. The band went through several name changes before becoming “Kool & the Gang”. He remained with the band for 57 years. During that tenure, the band embraced many musical styles including jazz, soul, funk, rock, and pop.

In addition to being an alto saxophone player, he was an accomplished flutist, percussionist, and often served as master of ceremonies for the bands shows.

Most recently Kool & the Gang kicked off the 2021 season of the Hollywood Bowl in Los Angeles in a concert that was dubbed “the opening of America” by CNN. This would be Thomas’ last appearance with the band.

He is survived by his wife Phynjuar Saunders Thomas; daughter, Tuesday Rankin; sons, David Thomas and Devin Thomas; Aunt Mary “Duggie” Jones; sisters Doris Mai McClary and Elizabeth Thomas Ross; brother, Bill Mcleary; and a host of nieces, nephews and grandchildren. He is predeceased by his mother Elizabeth Lee Thomas, his sister Darlene Thomas and his daughters, Michelle Thomas and Tracy Jackson. Michelle Thomas was an actress on The Cosby Show, Family Matters and The Young and the Restless and passed away in 1998.

In his career, Kool & the Gang racked up two Grammy Awards, seven American Music Awards, nine Top Ten Pop hits, and 31 gold and platinum albums. In 2014, the band was honored with the Soul Train Lifetime Achievement Award, and in October 2015, they received a place on the Hollywood Walk of Fame.

It’s the second major death for Kool & the Gang in the past year. Most recently co-founder Ronald Bell passed away back on September 9, 2020. Bell had also been with the band since its inception.

Excited to try these. @asylum13cigars @cigar_coop
Rugby action shot
I see all.
The talk of the new Warhead got me thinking of my fav Warhead…the III. @hja1966 @cigar_coop