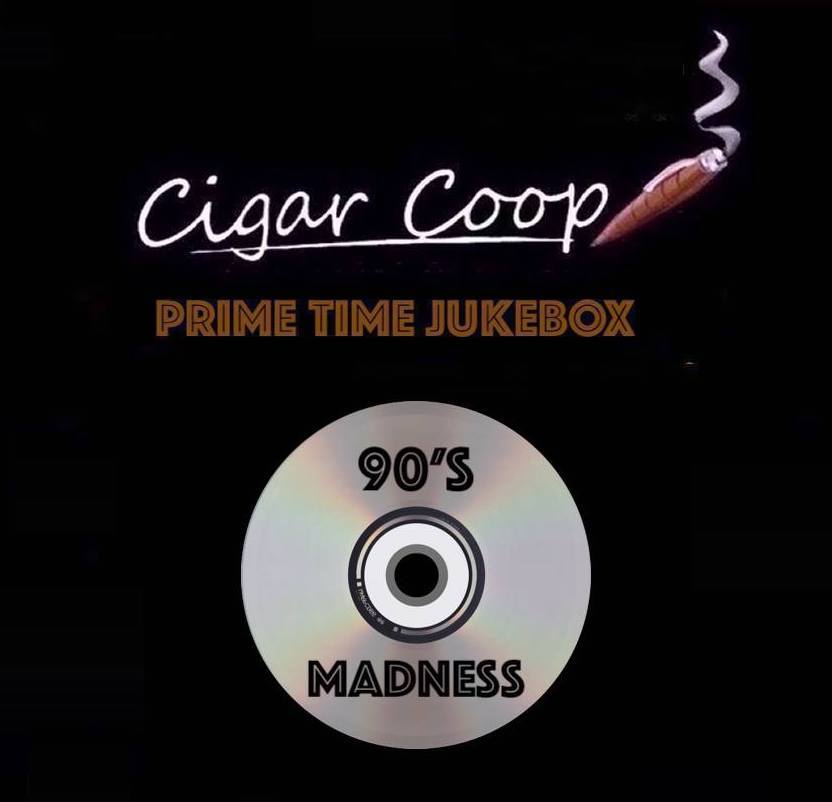 The second set of 3-6 matchups in 90s Madness produced two of the biggest upsets in the 90s Madness Tournament thus far as two six seeds – Wu-Tang Clan and the Counting Crows advance to the Sweet 16.

On Surgeon’s bracket 6th seeded Wu-Tang Clan’s Enter the Wu-Tang built a solid early lead over 3rd seeded Notorious B.I.G.: Ready to Die on Day 1. Despite a surge on Day 2 by Notorious B.I.G. it was not enough as Wu-Tang Clan would finish up with 56.3% of the vote.

Meanwhile on Coop’s bracket, the 6th seeded Counting Crows’ August and Everything After would narrowly defeat U2′ Achtung Baby capturing 53.8% of the vote.  While it was a close vote, U2 played catch-up the entire matchup and didn’t seem to pose a threat to win.

On Surgeon’s bracket, Wu-Tang Clan’s Enter the Wu-Tang  will face the winner of 2nd seeded The Tragically Hip: Fully Completely and 7th seeded Guns n Roses’ Use Your Illusion (1&2). Meanwhile on Coop’s bracket, Counting Crows’ August and Everything After will face the winner of 2nd seeded Meat Loaf’s Bat Out of Hell II: Back into Hell and 7th seeded Billy Joel’s The River of Dreams.

To follow the current version of the brackets, see below:

To VOTE, go to the Cigar Coop Twitter Page for the latest matchups