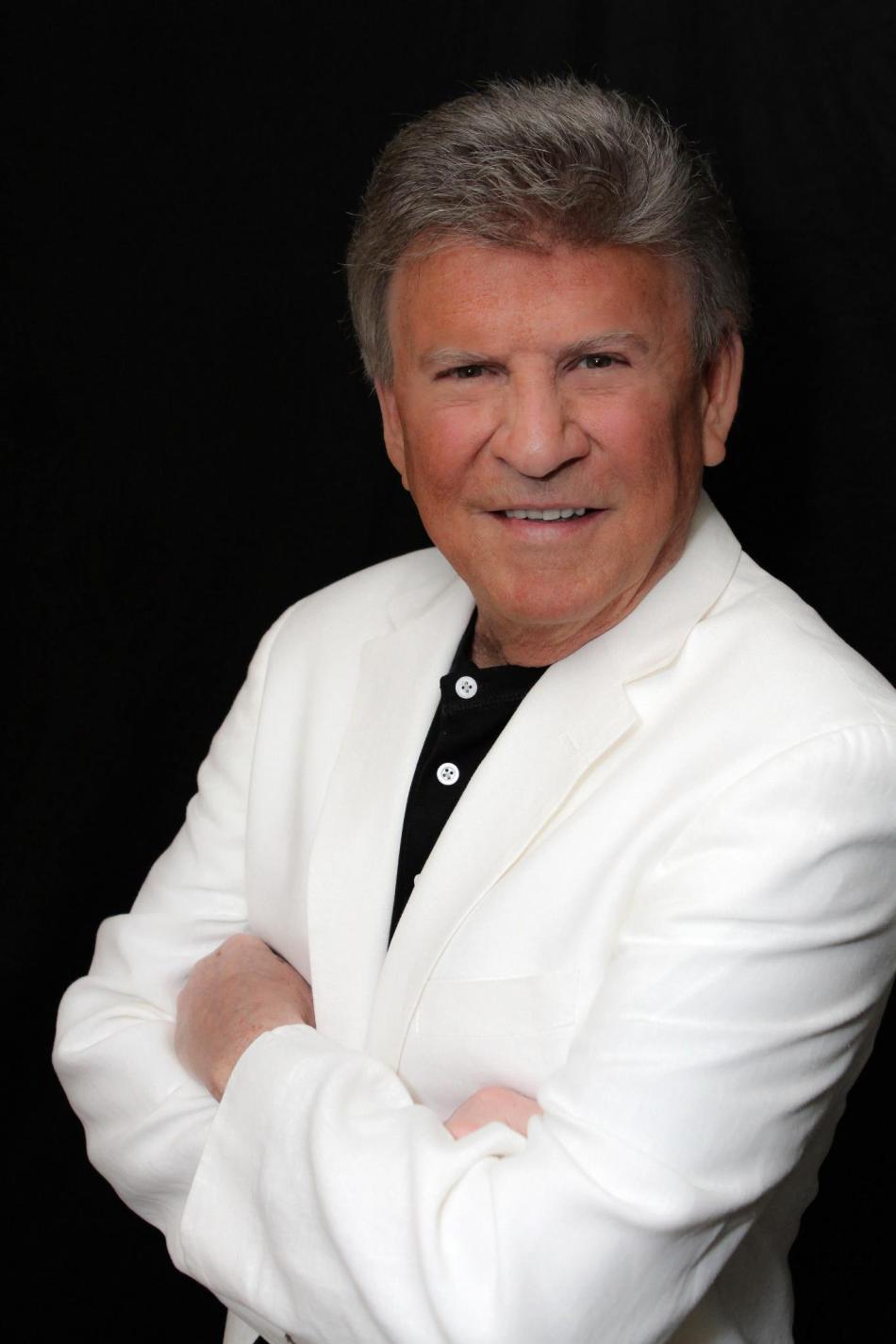 Bobby Rydell (born Robert Louis Ridarelli), who emerged as a teen idol in the late 1950s and went on to become one of Philadelphia’s most beloved pop musicians has died at age 79. Rydell’s death has been reported by several Philadelphia media outlets.

Rydell’s career goes back to age 9 when he first took the stage as a professional drummer at the age of 9. By the age of 19, he was the youngest person ever to headline the famous Copacabana in New York. Bobby’s recording career earned him 34 Top 40 hits, placing him in the Top 5 artists of his era (as per Billboard Magazine). Rydell’’s hits include million selling singles Volare, Wild One, We Got Love, Kissin’ Time, Swingin’ School, Wildwood Days, and Forget Him, selling a combined total of over 25 million records.

He is also known for his 1963, motion picture Bye Bye Birdie with Ann- Margret.

In 1995, his hometown of Philadelphia, Pennsylvania named the street he was born “Bobby Rydell Boulevard.” Wildwood, New Jersey also has a street named for Bobby’s song, “Wildwood Days.”

In the movie Grease, Rydell High School was named in tribute to him. He was also known for his numerous appearances on American Bandstand. In 1985, he teamed up with two other Philadelphia entertainers, Frankie Avalon and Fabian to form The Golden Boys. The trio performed for many subsequent years.

In 2012, Rydell underwent a double organ transplant replacing his liver and one kidney. Six months later, Rydell made a full recovery and was performing in Las Vegas.

Rydell’s death comes as a surprise. The cause of death was stated as non-COVID pneumonia complications. Rydell is survived by his wife Linda Hoffman, son Robert Ridarelli, daughter Jennifer Dulin, and five grandchildren.

Rydell was scheduled to perform in Atlantic City this summer.

Update: Article updated with cause of death and other biographic information.