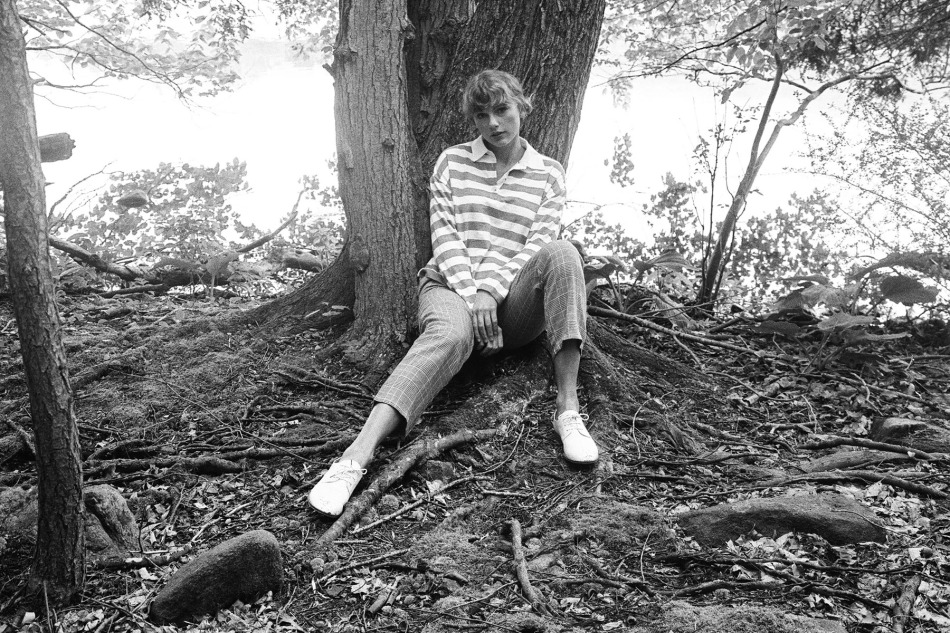 Most successful bands go through a period of experimentation and then return to a more grounded and simplistic sound in order to refresh their art. For example, James did it with Laid, Neil Young did it with Harvest Moon and you can argue that Radiohead did it when they left electronic dubbing to go back to recording live on Hail to the Thief. These are not regressive moves by these amazing artists, but an opportunity to re-centre themselves and explore new ground lyrically. In each of the previous examples those artists produced some of their best work on those records, and Taylor Swift is no exception.

I’ll just get this out of the way, I think folklore is Taylor Swift’s best record and one of the top three records of the year. I will do an album review of folklore later in the year. I feel that if I do not express how haunting, beautiful and personal this record is, as soon as possible, I will regret it until my dying breath. I will be surrounded by loved ones, my hand clutched by my wife and as I look into her eyes, for possibly the last time, and I will ask her…..”Do you think I told enough people how incredible folklore is?” But, with that out of the way I have avoided decades of shame. Thank you dear reader.

Looking at the producers on this record tells you a great deal of where Taylor is at this time in her career. She took the bold step of approaching Aaron Dessner from The National to produce this record. Aaron is best known for playing guitar in the band; however, he is also known for his production work on The National records, as well as Sharon van Etten and Local Natives. She also wanted some familiar faces there that knew her sound and could compliment Aaron’s well known stylistic choices, so she brought back Jack Antonoff. Jack was the lead guitarist in Fun., but he is known for being the powerhouse behind Lorde’s Melodrama, Lana del Rey’s Norman Fucking Rockwell! and a number of tracks on Taylor Swift’s pop masterpiece 1989. Swift herself has production credits on this record, which shows how hands on she is with her art. This unique combination of creative producers mirrors the record, in that you have familiar themes and hooks, which Antonoff knows how to cultivate, but you have the steady hand of Dessner pushing her both creatively and musically. The end result on Seven is beautiful.

First off, Aaron makes the bold move of taking Swift’s vocals on the first verse and puts them back in the mix. This is a stylistic choice popularised by Justin Vernon on Bon Iver’s earlier records, who also makes an appearance on this record on Exile. In this sense, the vocal tone becomes another instrument, which is beautifully paired with Antonoff’s keyboard on this track. This is a musical arrangement and tonal choice Dessner often makes with Matt Berninger’s vocals on The National records. In that case, Beringer’s deep thick vocals turn musical arrangements into dirges flanked by percussive blasts. With Swift on Seven, this technique creates a fragile landscape, like the musical equivalent of dew on a spider’s web. Moreover, Swift also has a production credit on this track. The two of them create gentle musical textures and layers, as acoustic guitar, keyboards and strings seamlessly compliment each other in a manner befitting the folklore title.

Occasionally Taylor’s vocal becomes front and centre in the track, which underscores the lyrical power of those verses. You cannot underestimate the lyrical skill on display in this song. Taylor is writing as an adult woman looking back at a crucial point in her childhood, one that she is still coming to grips with. Seven recounts the story of a seven year old child trying to rescue her friend from a home full of abuse and sorrow. She sings, “I think your house is haunted / Your dad is always mad and that must be why / And I think you should come live with me / And we can be pirates / Then you won’t have to cry / Or hide in the closet.” These lyrics are simultaneously heartbreaking, gentle, beautiful, innocent and intimate. Swift eloquently describes how children are trying to make sense of something terrifying and traumatic. The innocence of childhood destroyed by abuse or domestic violence is at the heart of Seven and what gives it narrative power.

Moreover, Swift underlines the impact this experience had on her by repeating “And though I can’t recall your face / I still got love for you.” Details have faded over time, but in looking back the emotional power of this friendship and situation continues to shape who she is. We all have childhood memories that have deep emotional resonance, but have a waxy clouded surface when we look back on them. There is nothing we can do, but we hope that our childhood friends have a good life because we still love them. Even in the midst of a story about fleeing abuse and faded memory, love endures.

Taylor Swift’s previous records Reputation and Lover left me a bit flat. There were a few tracks I liked here and there, but neither record had the unified vision I found in 1989. Seven exemplifies everything I love about folklore. This is a musically and lyrically ambitious track that rewards you on multiple listens. I have been listing to Seven on repeat during the 60 – 70 minutes I have been writing this up and each time it cuts out at the end, I can’t wait for that first verse to kick back in. It takes courage for an artist as successful and established as Taylor Swift to bring in a producer who is going to challenge her creatively. The end product is a track that speaks to the human condition, and the impact of abuse / domestic violence on children, with musical beauty not found on previous Taylor Swift records.